Megan and Mike.  My first wedding of the year which just happened to fall on Pi Day and it only comes around oh… every 100 years or so!  These two actually go way back… not 100 years back… but far enough.   They’ve known each other since the third grade (most of their guests and wedding party have known them for just as long).  Crazy right?  It wasn’t until college that they actually started dating but you can tell that all their friends and family have known each other for quite some time.
The details for this wedding were just fantastic, from Mike’s Pi bow tie, Megan’s green accents, awesome party flask gifts, and ninja turtle socks.  They thought of everything.  The location, Strock’s Catering Barn was lovely (Strock’s Meat also did the catering which was deeelicous).  There were fun wall accents, custom beer labels, mason jar mugs for all the guests, lego cake topper, twinkling lights strung throughout and window light streaming in the windows.  It couldn’t have been a prettier rustic setting.
Megan, Mike and their HUGE party all braved the fog, mist and mud to take some fantastic first look and party photos.  I got to photograph my first party jump shots which are hilarious. Everyone’s expressions just crack me up when I look at them.  The ceremony, which took place inside The Catering Barn, was set with sparkling lights and lots of beautiful light streaming through the windows.  There were many wet eyes in the audience as these two exchanged vows.  The love for these two.. shared by their friends and family was obvious throughout the night.  Not only did they break out in song.. serenading each other but they also had a fantastic cake smash.  It’s not every wedding I get to photograph and experience so many fun moments.
One of my favorite questionnaire answers I’ve received to date was from these two.  I ask, ‘How did you know the bride/groom was the one?’  Mike said he knew from a moment over the summer after college when Megan’s phone was lost/stolen while downtown in Harrisburg, and he felt protective and held her hand while she was upset. Megan said she knew when they spent a week “playing house” that same summer, and she realized she wanted to do that forever.  Seriously, how cute is that?  I think the love these two share is evident in all the photos below and I hope you enjoy viewing them as much as I did taking them. – Alysha 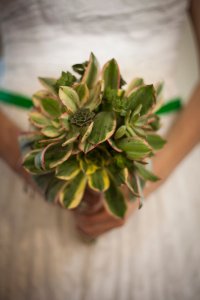 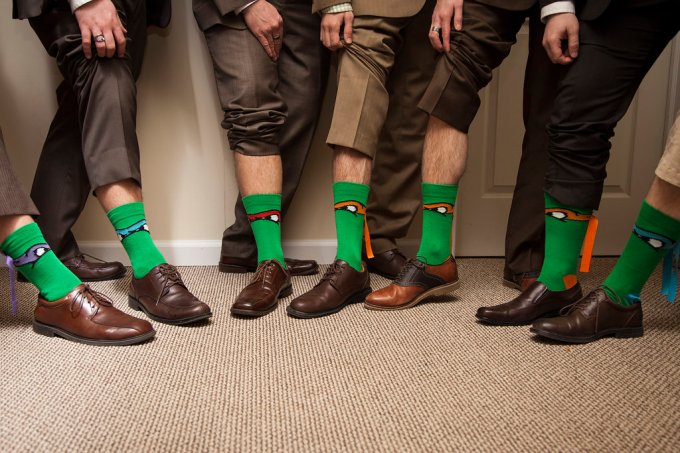 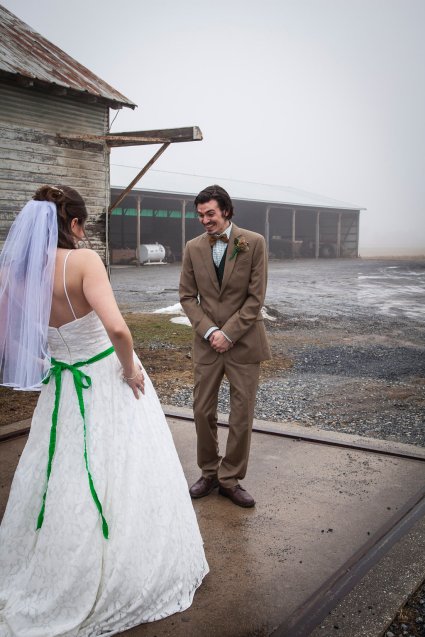 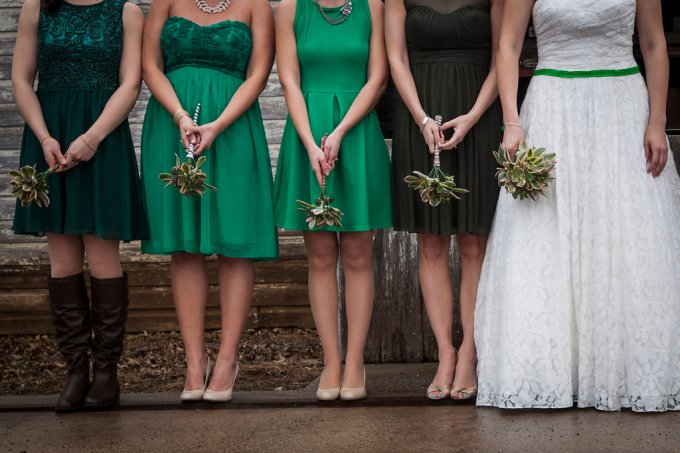 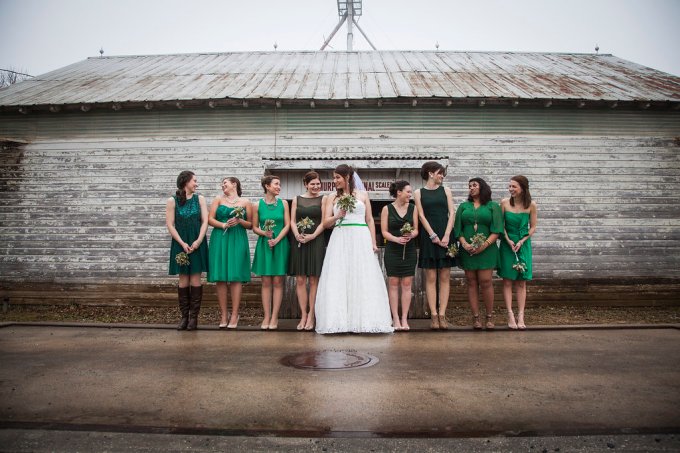 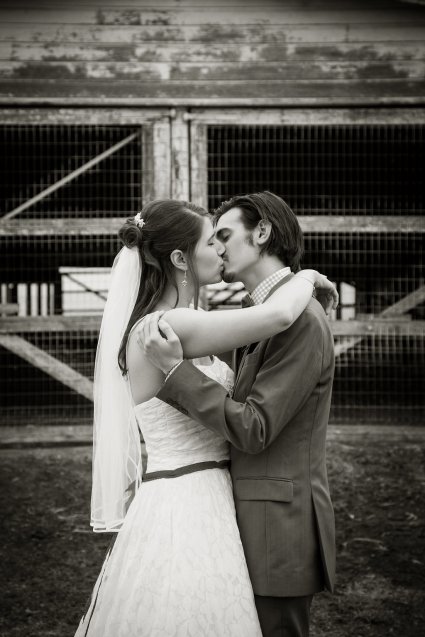 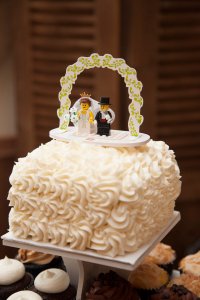 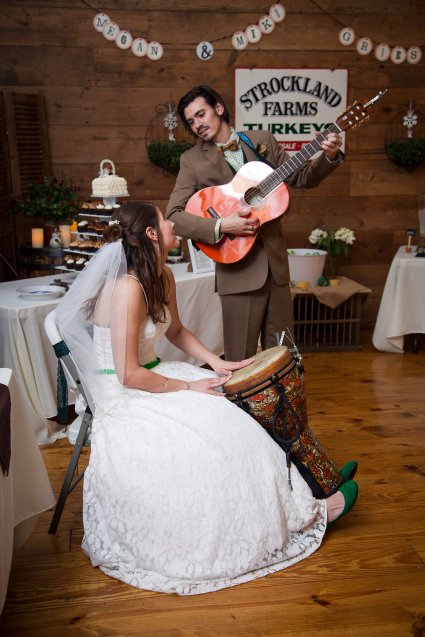 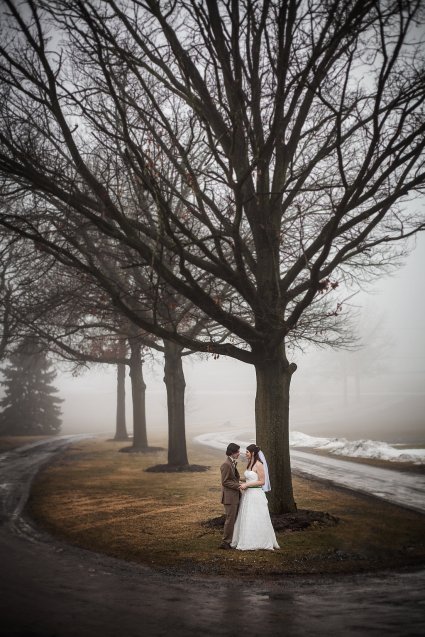 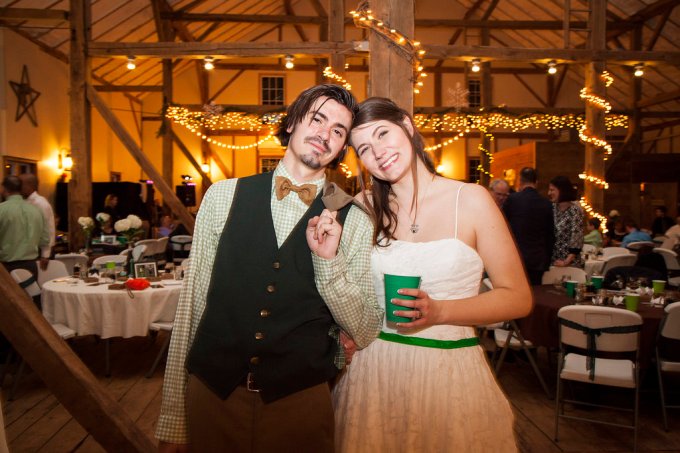