Beth and David, seriously one of the most unique and fun weddings I have photographed to date!  I mean, what a venue! The National Aviary in Pittsburgh is truly a hidden gem. How many photographers can say they’ve photographed weddings guests that included penguins, parrots and owls!  The best thing about this wedding was that it was very distinctly Beth and Davids. They swerved from your traditional and did something so true to them. Let me explain… they had met at a board gamy party that was hosted by a mutual friend. Their love of games and meeting one another was placed throughout the wedding.  They had a puzzle hunt where guests had to collect clues, board game center pieces decked out in bridal gear, and instead of a first dance they chose to play the Broken Picture Telephone game (basically everyone started with a ring a blank cards, drew a picture or a phrase, passed it to the guest next to them who had to either draw a phrase or figure out what the picture was and describe it).  The end results were hysterical!  Beth and David became ‘guest players’ at each table and injected their drawings or phrases in everyone’s cards.

One of the most unique things about the whole wedding day was their ceremony which took place in the Aviary’s Flightzone Theater.  There’s a huge tree in the middle, a big screen behind them (which they set as a night sky scene), and rock plateaus throughout.  They decorated it with candlelit lanterns and big vase bouquets.  It was stunning, like something out of a movie. Imagine getting married outside on a starlit night and voila! Beth and David’s ceremony.  They gave each of their mother’s flowers and had their family members do some wonderful (and funny) readings.  Everyone had a chuckle when they exited the ceremony to Star Wars (not once, but twice!) only to be greeted by a penguin named Goldie outside the theater.

Guests mingled through bird exhibits, signed a ‘jenga guest book,’ sang to the bride and talked to handlers about the various birds wandering around.  There were so many fun moments too.  Beth and David opted to do a first look before the ceremony (yes!) and the look on David’s face when he turned to see his beautiful bride was awesome (look for it below, it’s fantastical!). He could barely keep his eyes off her.  One of my favorite photos, is them walking through one of the bird exhibits.  Beth is looking at the different birds surrounding them and David is looking at Beth.  Such a serene moment.  David had even set up a special message delivery (via their adorable niece) to Beth.  The photo series for that puts a smile on my face every time I look at it.

What a wonderful and one-of-a-kind wedding this was.  Guests had a blast playing games, laughing and smile all night.  I’m so excited to be able to share it with everyone!  Enjoy! 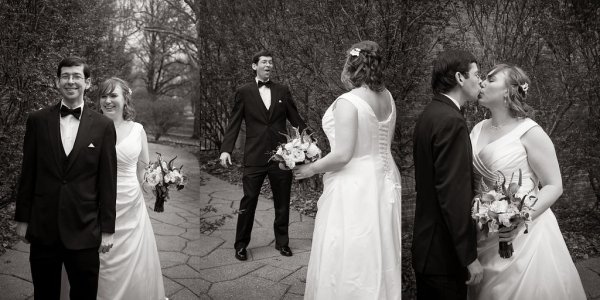 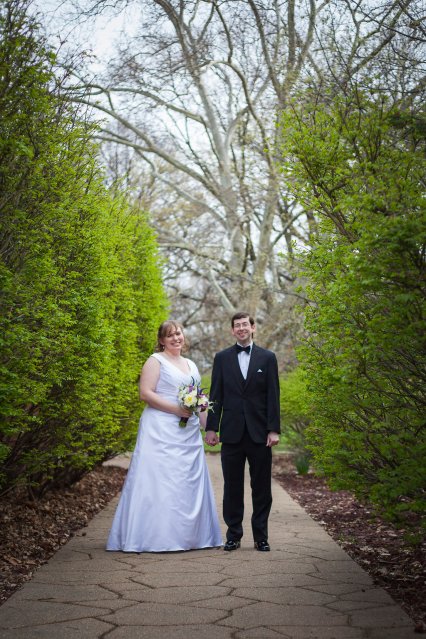 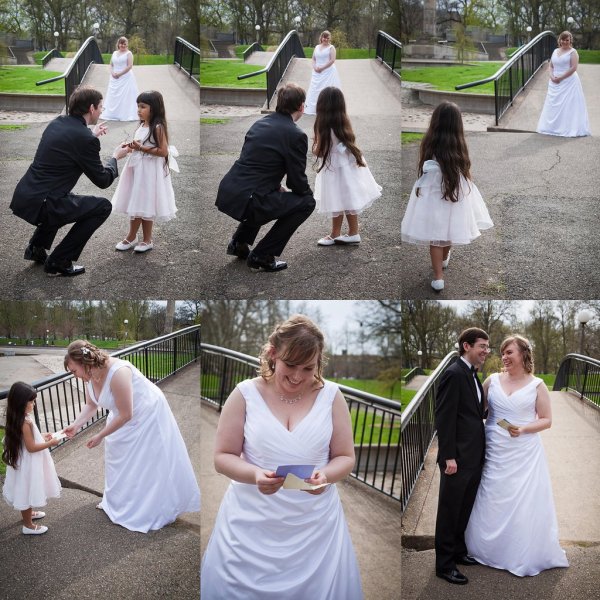 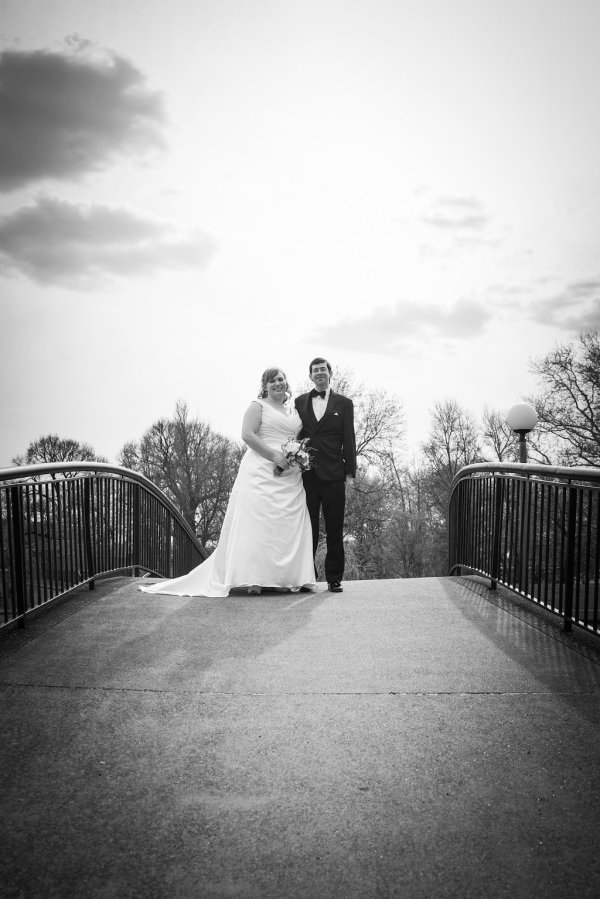 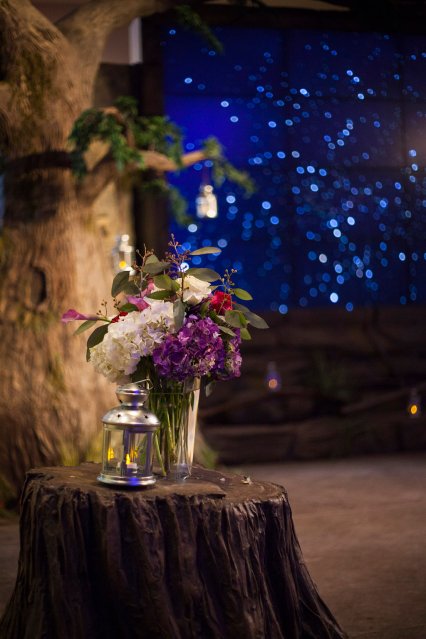 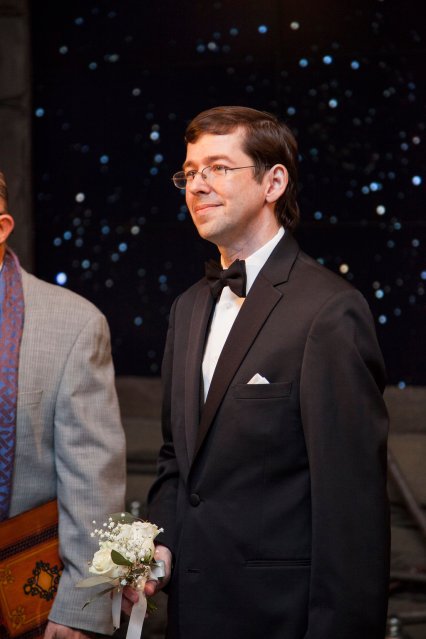 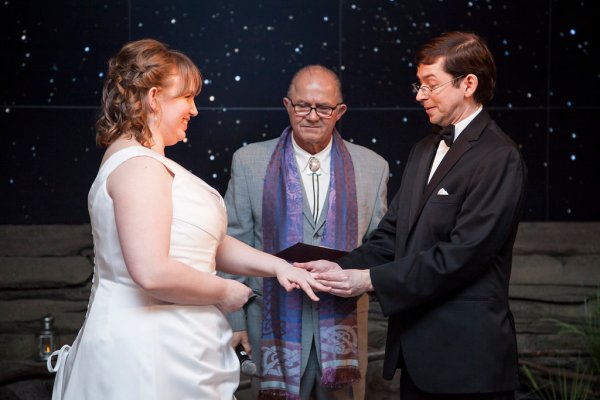 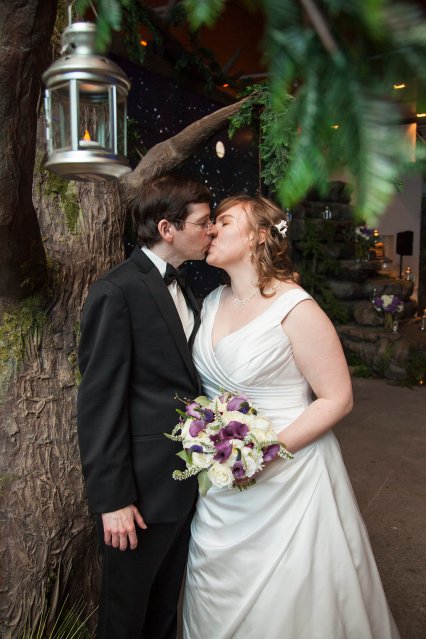 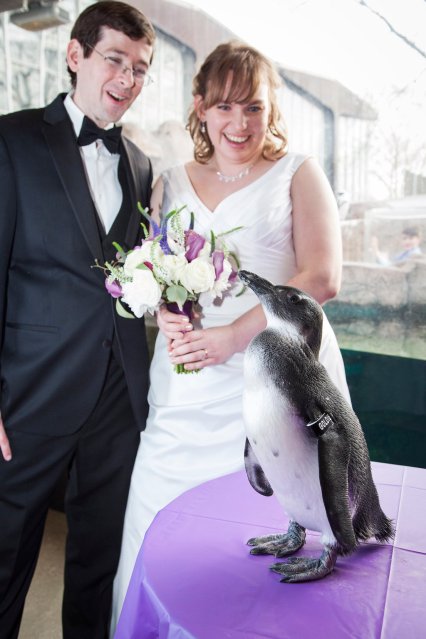 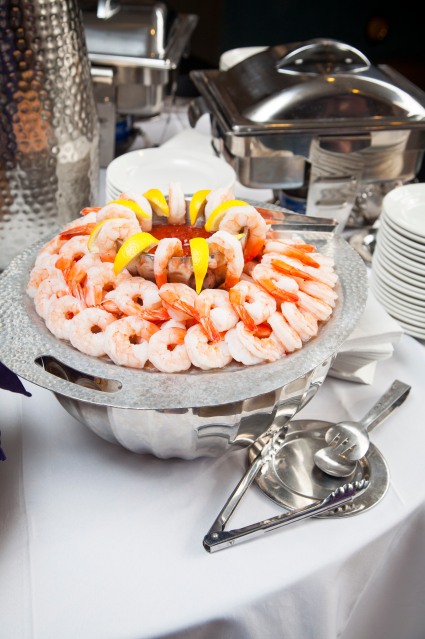 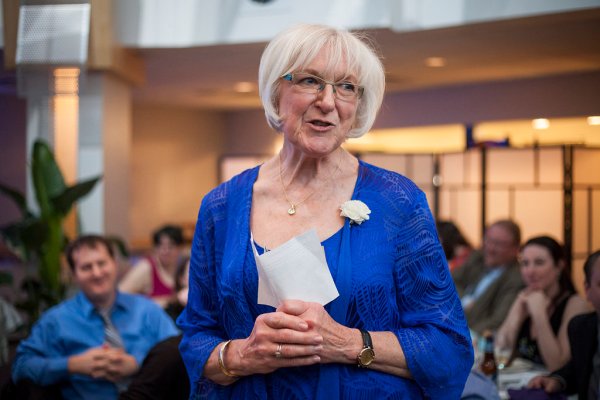 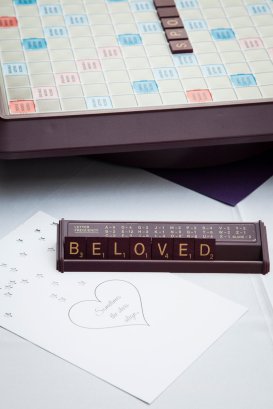 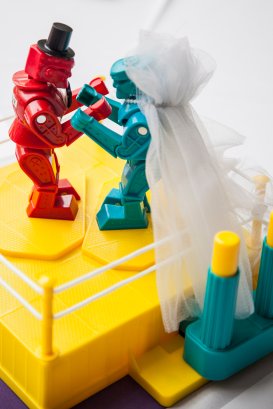 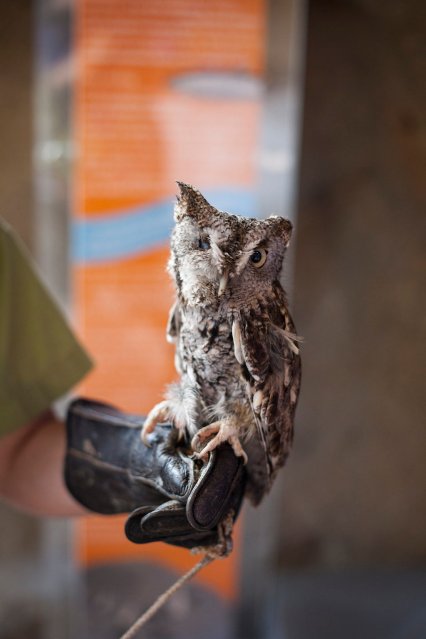 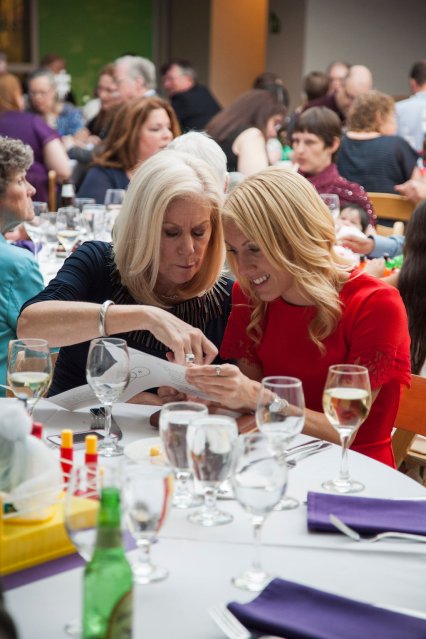 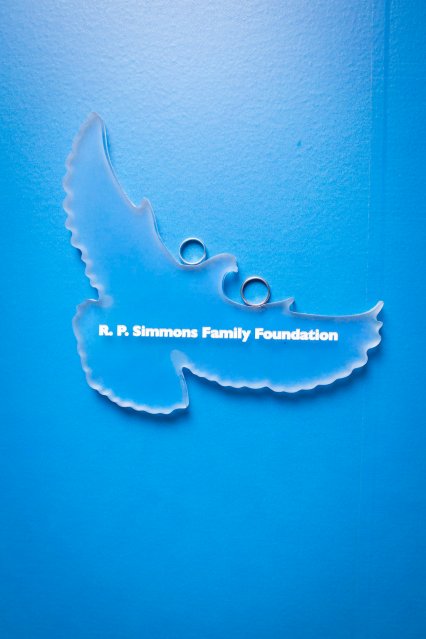 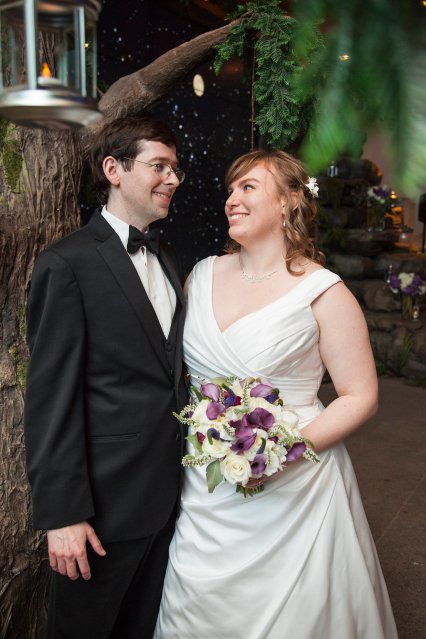